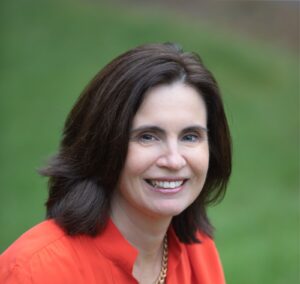 Dr. Caroline Sutton is STM's CEO. Prior to joining STM Caroline previously served as Director of Open Research for Taylor & Francis. She co-founded Co-Action Publishing, was one of the founders and first President of OASPA and served on the board between 2008-2021. She is also serving on the Board of Directors of Dryad, the Advisory Board of CESSDA, and Director with Infrastructure Services for Open Access (IS4OA), the managing organization of the Directory of Open Access Journals (DOAJ). She was appointed to the OpenAIRE Advisory Board in 2013 and has held several other past board positions including at SPARC Europe (2010-2013) and the Lund University Library Board (2008-2010).