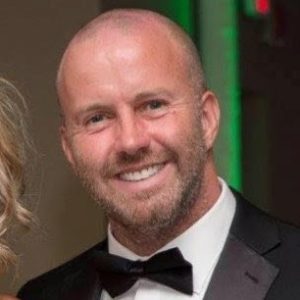 Prior to his current role, Steve served as acting CEO of 52Inc, a mobile software company where Steve is a co-founder and investor.  Prior to 52Inc., Steve was the Executive Vice President and Chief Operating Officer of Collexis Holdings, which was acquired by Reed Elsevier in 2010. While at Collexis, he had a leadership role in private fundraising, two acquisitions, the public offering of the company, the expansion of Collexis into Latin America and Asia, and the reorganization of Collexis European businesses.

Prior to Collexis, Steve served in roles of continually increasing responsibility with IBM Corporation in sales, business development, emerging technology, and general management. Prior to IBM, Steve started, ran, and sold International Telecommunications Distributors and served as Chairman and CEO of the company. He has a Master’s in Business Administration from The Pennsylvania State University’s Smeal College of Business, where he served as President of his class. He received his Bachelor of Science in Business Administration from Bucknell. Steve serves on boards and committees for several companies and industry groups and is a regular speaker on semantic and mobile technologies in discovery and social collaboration. He lives with his wife and two children in Lexington, South Carolina.