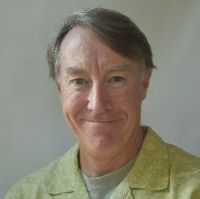 Michael has been an active board member of several industry groups and associations including the Association of American Publishers (AAP), the International ISBN Agency (where he served as Chairman), ONIX (founding board member) and the Book Industry Study Group. Born in England, he has lived in five countries and currently resides in Hoboken, New Jersey. He has an undergraduate degree from Boston University and an MBA from Georgetown University.