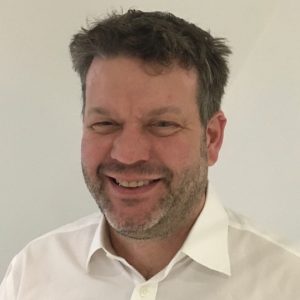 Ian Moss joins STM from his position as Director of Public Affairs at the BPI, the British Recorded Music Industry. Before this Ian spent 12 years in the UK Government and was a Senior Civil Servant in the Ministry of Justice as Director of Criminal Justice Strategy following roles as Head of Strategy in the Department for Work and Pensions, Principal Private Secretary at the Cabinet Office, Head of Technology and Innovation at HM Treasury and Head of Broadcasting Regulation at the Office of Telecommunications.  Before becoming a Civil Servant he was a researcher in Parliament for a Government Minister and worked in the Office of Tony Blair MP during the 1997 election.