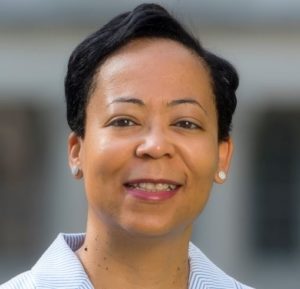 She co-edited Academic Library Management: Case Studies with Tammy Nickelson Dearie and Michael Meth in 2017.  She has a B.A in Linguistics and a MLIS from the University of Pittsburgh.