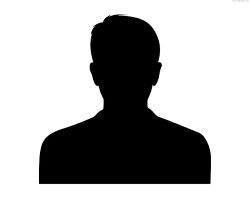 In his current role, he is managing/overviewing research activities of their research institutes. He is also an organizing member of the Research University Consortium (RUC), Japan. Koizumi is a graduate of Keio University School of Medicine, Tokyo, Japan (1997).

After he got a Japanese medical doctor license, Koizumi became a PhD for retinal neurophysiology in Keio University.